2011.11.10.
Nyomtatás
Küldje tovább
LogMeIn, one of the largest IT services companies, has renewed lease agreement and expanded their office in Andrássy Palace with GVA Robertson’s assistance: their office will expand from the present 2600 sq m to 3505 sq m.

The international headquarters of LogMeIn founded in 2003 are located near Boston, their European central  office is in Amsterdam, their research centres can be found in Budapest and Szeged. LogMeIn solutions for PCs, Macintosh computers, servers,  clever phones  and other devices in network are used all over the world for sharing files,  system control, security saving of data, business group work and client support as required.  Their services are used on more than 125 million devices in the world.

"Especially due to its location we like the house very much, so we did not really want to move. But we needed more space and special technical solutions.  With the help of GVA Robertson tenant representation  we managed to renew our lease agreement  and expand our space under favourable conditions.  In addition to this the house will be refurbished taking our special requirements into consideration."  comments Tamás Kovács, managing director of LogMeIn. "We are really glad that we could assist LogMeIn to find the most optimal solution. We think that the decision is advantegous both for them and for Andrássy Palace, since a  renowned tenant remained in the building. It was a great challenge because we had to implement LogMeIn’s  high level technical requirements in a complex  consisiting of a wing under national heritage protection and  a modern wing.  Whilst  we managed  the expansion  we created the standard  and controllable bases of techical specifications and operation of the building.” adds Róbert Papp, Director of Office Department , GVA Robertson. 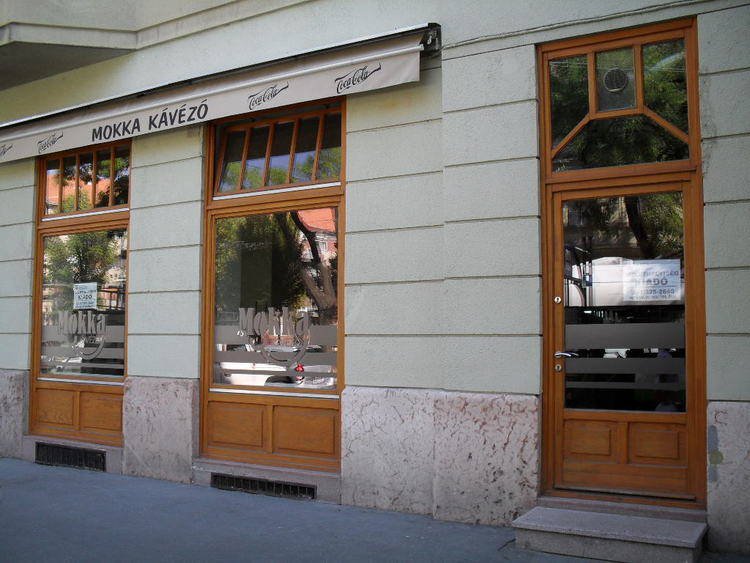 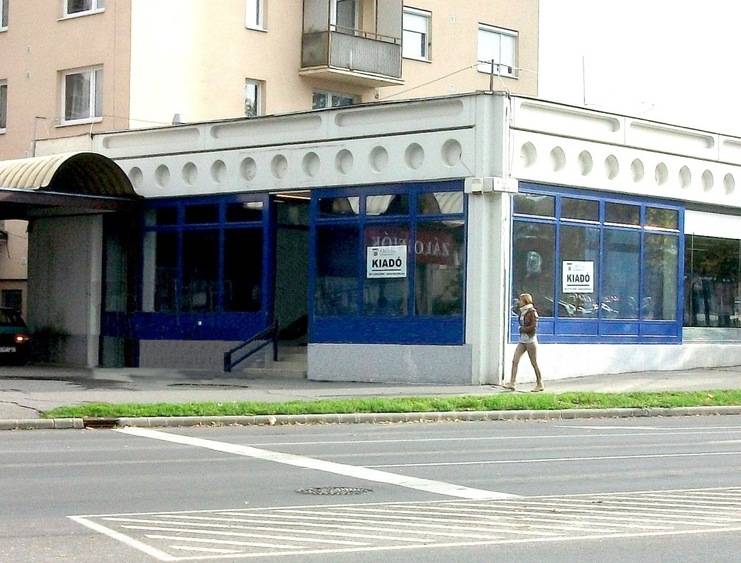 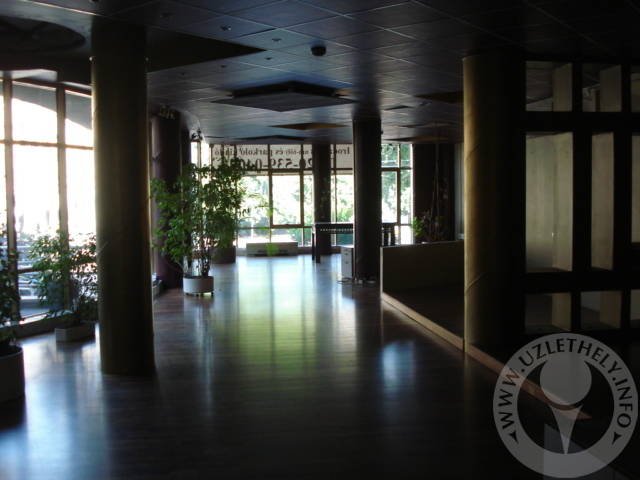 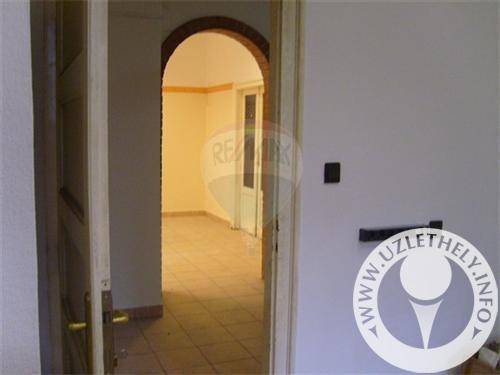 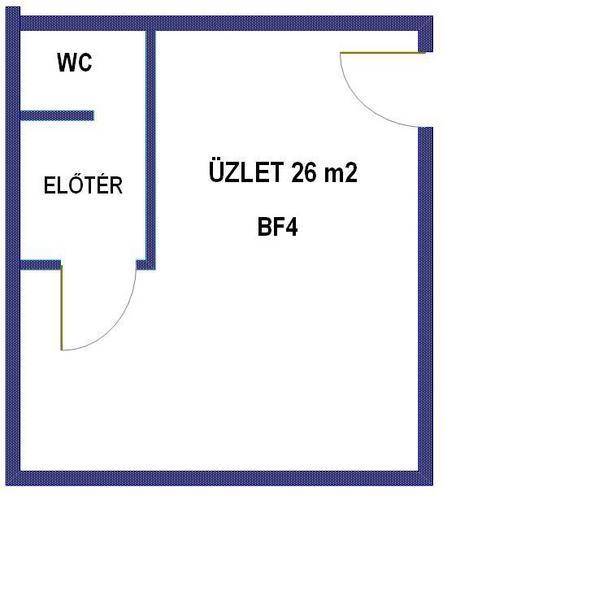 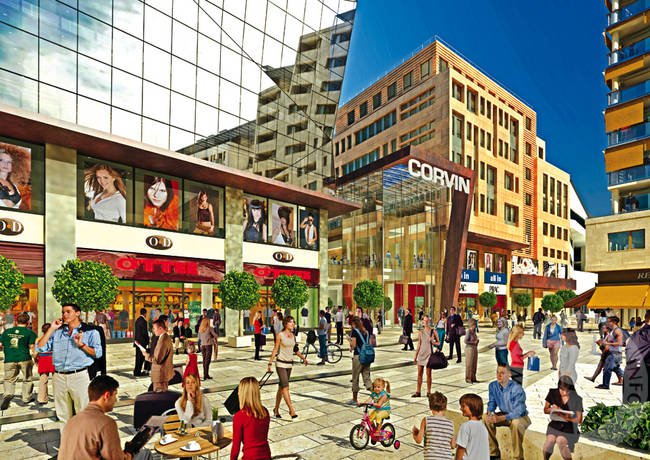